The Oyo State Government has rejected a report launched by a Non-Governmental Organization (NGO), the State Budget Transparency Survey report, which placed the state as the least performing state of the federation on the ladder of online availability of budget documents for the year 2020.

The State Government, which made its position known in a statement endorsed by the Chief Press Secretary to the Governor, Mr. Taiwo Adisa, insisted that the state’s budget information was, indeed, published on the state’s website.

The statement noted that in line with the open and transparent Government being run by Governor ‘Seyi Makinde, the Ministry of Budget and Planning published the state’s budget information on https://oyostate.gov.ng/resources/

The statement, however, noted that the negative rating was due to the inability of the survey sponsors to access the website at the time of verification, adding that such a development should not amount to an indictment for the state.

According to the State Government, a researcher of the State Budget Transparency Survey, who was the link with the Ministry of Budget and Economic Planning during the fieldwork for the survey, Mr. Olamide Ogunlade, had equally confirmed that he was able to access the Oyo State Budget Information on the state’s website.

It added that the Nigerian Governors’ Forum, NGF, and other transparency initiatives were able to access the state’s budget information easily, saying that the negative rating of the state was not a true representation.

The statement read: “The recent report of the State Budget Transparency Survey placed Oyo State as the least performing State on the ladder of online availability of Budget Documents for the Year 2020. The report claimed that none of the links worked. (Page 24 of the report)

“In a similar vein, it was reported on page 32 of the same report that only Oyo State did not publish the approved estimates.

“Thus, the Ministry of Budget and Economic Planning engaged with the researcher who was  the link with the ministry in the course of fieldwork, namely Mr. Olamide Ogunlade. Mr. Ogunlade, during a telephone conversation, confirmed that he was able to access Oyo State Budget information on the state’s website and that he also collected hard copies of the Budget documents.

“However, if his superiors were unable to access the website during verification, that should not amount to an indictment on the state. What we expect is that they further crosscheck to ensure they get the true situation of things.

“Therefore, the rating of the state as the least performing state on online availability of budget documents for 2020 cannot be the correct picture of things.

“It is to be placed on record that Oyo State accessed some grants under the Disbursement Link related to Budget Transparency in the World Bank’s State Fiscal Transparency Accountability and Sustainability (SFTAS) program. Also, the Nigerian Governors’ Forum and other transparency initiatives have easily accessed the State Budget information without hindrance.

“For the avoidance of doubt, the links to the details of Oyo State Budget information are listed below for reference purpose: https://oyostate.gov.ng/resources/” 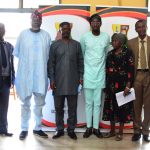 OYO STATE INTERNET FOR SCHOOLS INITIATIVE IN PARTNERSHIP WITH IPNXOctober 16, 2020
List of all achievements from 2019 till dateJuly 16, 2022 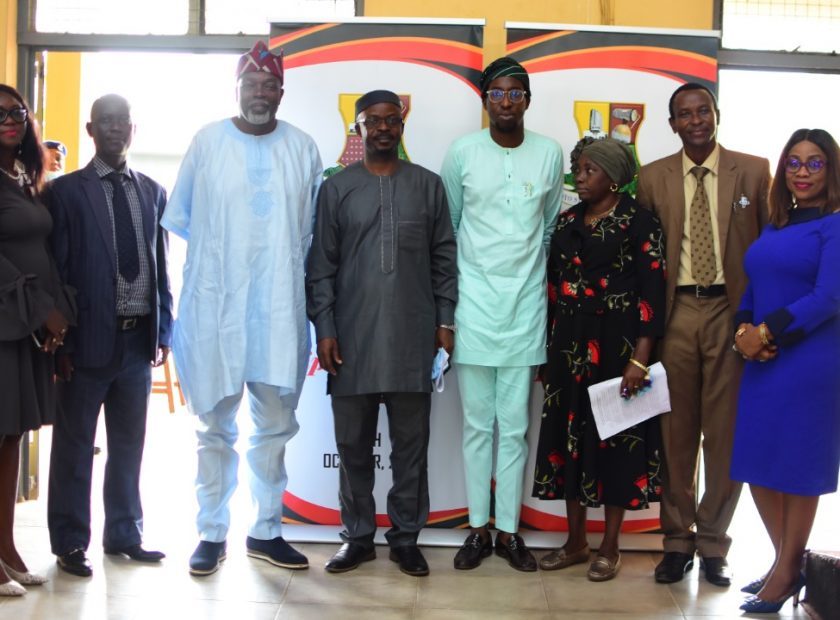 OYO STATE INTERNET FOR SCHOOLS INITIATIVE IN PARTNERSHIP WITH IPNX